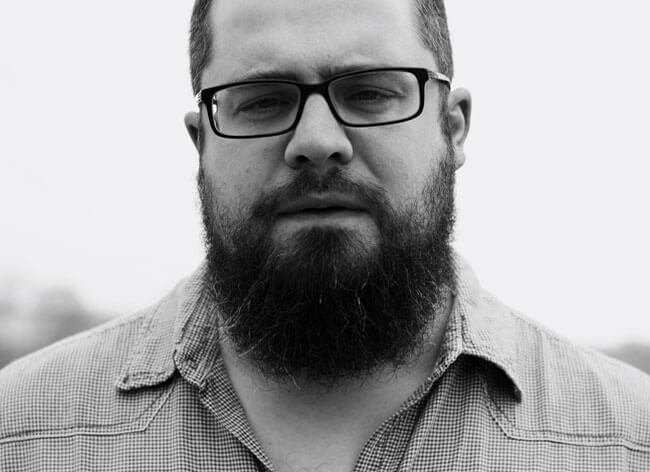 Having attempted to write songs for years, Ags found the confidence to take it seriously after attending a workshop with Nashville super-musician Darrell Scott. Since then he’s built a reputation as an inspired songwriter at major festivals and as a constant presence on the touring circuit. As well as regular headline solo shows, Ags has also undertaken a southern-states US tour with a full band.

The debut album ‘How About Now’ was released in February 2014, receiving rave reviews including being named ‘Album of the Month’ in Country Music People magazine who described him as “the closest we’ve ever come to an English Willie Nelson”. The album was also heralded as “a masterpiece” by Maverick magazine. In 2016, Country Music People magazine named the song ‘When Country Was Proud’ as one of the Top 50 country songs of the last 30 years.

Ags’ second album, ‘Nothin’ Unexpected’, was released in February 2017. Its release led Country Music People magazine to declare him “the best singer-songwriter in the country field that this country has ever turned out” and John Godfrey from The Troubador Show to label it “the best country album to come out of the UK from the best ever UK country artist”.