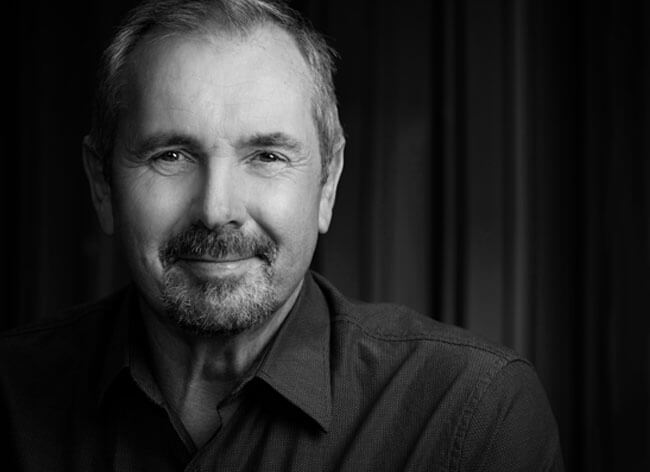 For 27 years, Alan Fletcher has portrayed the character, Karl Kennedy, on the iconic Australian television drama, Neighbours. He has also appeared in Cop Shop and in the US series, The Love Boat. His first forays into music were with the rock band, Waiting Room, in 2004 – releasing two albums and a single. The band has toured the UK ten times in eight years performing to sell-out crowds and maintaining a weekly residency in Melbourne for 12 years.

In 2020, Alan joined forces with Lachlan Bryan and Damien Cafarella at their Melbourne studio, End of the Road, to realise his passion for Americana and Folk music. The resulting album, Dispatches, slated for release later in the year, was previewed at a special live show during the Tamworth Country Music Festival in Australia in April.