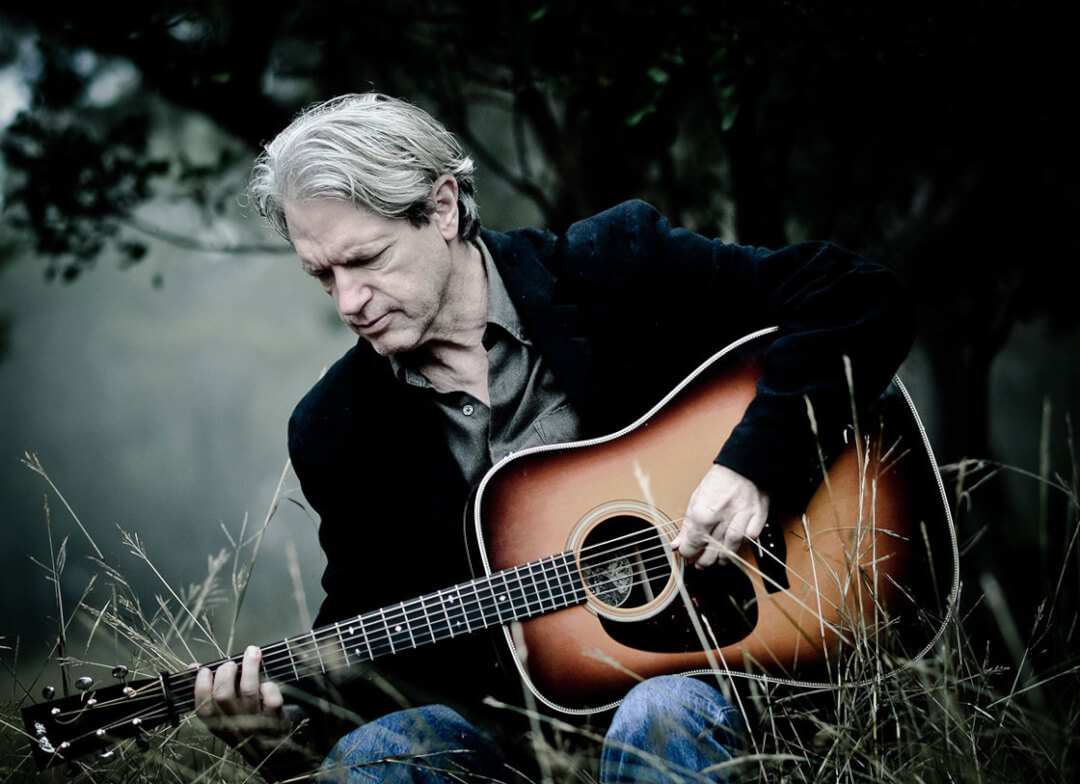 Introducing Sam Baker’s fifth studio record, Land of Doubt. Produced by Nashville’s Neilson Hubbard, the record offers a change in Baker’s usual instrumentation, as he lays down his acoustic guitar, and plays instead the electric. Yet still he does not depart from the haunting and melodic style that has mesmerized critics and fans of his previous records (mercy, pretty world, cotton, say grace.)

“I don’t go for the bold or the pathos,” he says. “Those are both beautiful strains of Texas music, but it’s not what I do. I like the sonic that leans to Bach or Miles. There are a lot of long notes on the record. I like starkness; West Texas is stark. The land and sky don’t have accessories; the lines are big. The lines are clear.”

Baker’s musical storytelling in Land of Doubt gives voice to emotions tender and bitter, personal and universal. Some songs seem to come from deep inside the well of his own experience, while others reflect empathy with and insight into the suffering of those outside it.

“We meet at the border,” he sings, “with its beauty and scars.” He accepts fallibility, our constant inflicting of wounds on each other and on ourselves – wounds that never completely heal. And he celebrates the world’s capacity for splendor – whether it’s a flock of birds singing at sunrise or a red-faced woman in love. (G.H.)

Perhaps Baker describes the record best, “I wanted a cinematic feel, a mixture of sparsity and tension…

And beauty… I always come back to beauty on my records. That’s shorthand for something that’s bigger than me.”